The astonishing rise of El Glen

I checked with Wikipedia and as it turns out one of Pablo Picasso's first words was "piz" which was a short form of the Spanish word "lapiz" which means pencil. His father was an established artist and by seven, Picasso was receiving formal art training.

After years of formal training he began to make a name for himself in the early 1900s. Basically, it was a long and arduous road to success and fame. The cubist, classicist, surrealist, who had a blue period, a rose period and an african-influenced period, spent several decades mastering his art.

You don't have to take my word for it, just google Picasso and Wikipedia and you can see for yourself.

Fastforward to Ra'anana, Israel, in 2009 where one day 49-year-old Glen Shear woke up and decided to be a painter. He went out and bought some art supplies, moved all the furniture out of the way in his living room and announced to his wife and four daughters that he was now a painter. And not just a painter.... a post-modern, quasi-cubist, sometimes abstract artist with a leaning towards Mondrian-style colours and balance.

Within two months he had finalized arrangements for his first public showing and painted well over 20 paintings. I am the proud owner of a Glen Shear original. Well, it isn't actually mine; it was a birthday gift to my husband. (Yes, but when both of them are long gone, it will be mine and I am going to auction it off for a small fortune with Southeby's.)

Did I mention that during that same time period he had launched a website of his art www.glenshear.com (that was created by our website designing friend Lea Cohen) and arranged for a very clever, mutually advantageous charitable exchange deal with a successful Israeli charity, Table-to-Table, which was the brain child of another friend, Joseph Gitler.

Last night was Glen's gallery opening. Everyone was there. Everyone. Even some hebrew speakers and a few paying patrons-of-the-arts. Overall, I would have to call the evening a rousing success -- particularly for someone who has been a professional artist for three months tops.

Now that I see how easy it is to become an artist, I wonder what took Picasso so long to get going? And I also wonder why Van Gogh was so distraught that he cut off his own ear and when that didn't cause his angst to subside, he committed suicide? What was wrong with these guys? They couldn't hack it for a few months until they became highly sought after? And I won't even start on what a wuss Jackson Pollock turned out to be. They all should have taken a few life lessons from Glen.

Make a career decision. Buy supplies. Find a place to work. Ignore all naysayers. Promote yourself like all get out. Demand respect and get some. Glen's e-book should be available on-line in another few weeks, when he finds a little free time to become a professional writer.

My hat is off to you Glen!

P.S. If you choose to become a world-class brain surgeon instead, please allow 3-6 months preparation time.
Posted by Unknown at 2:56 PM

Vida in a non-loca moment 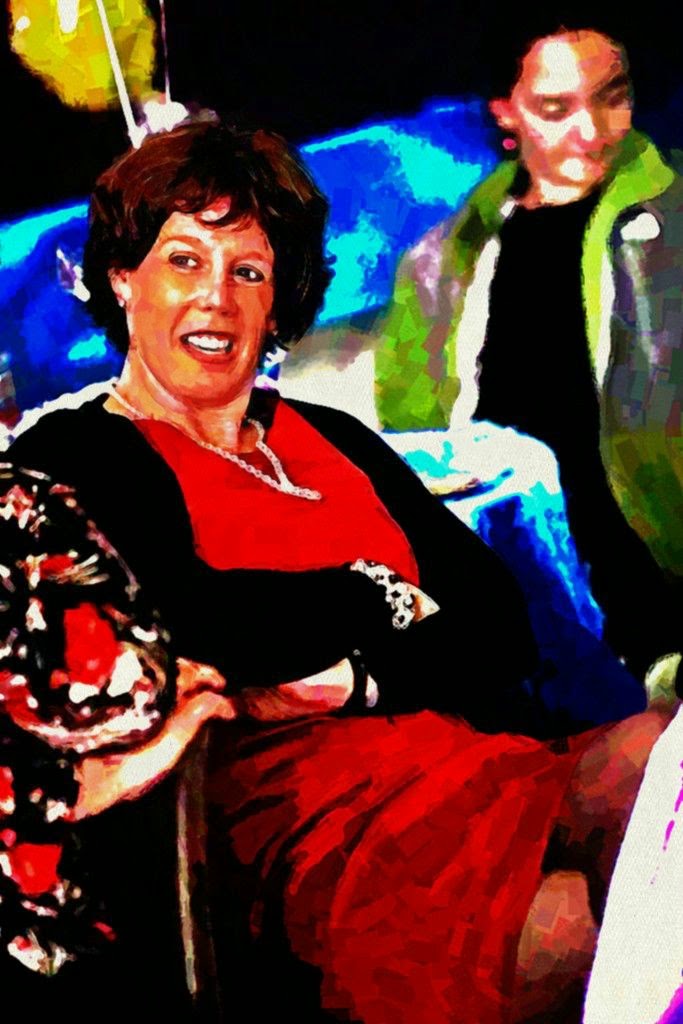 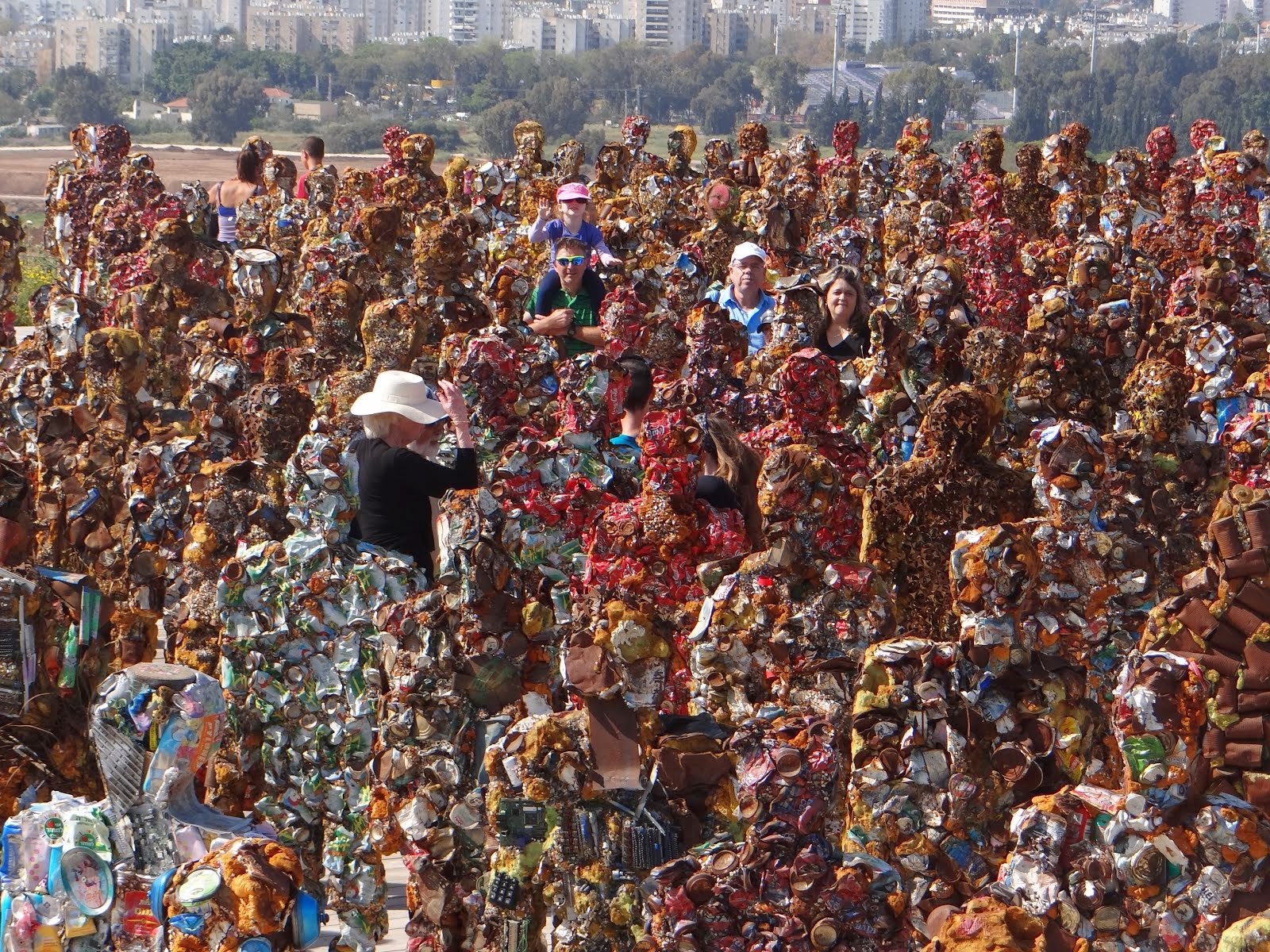 there are some humans in there

Death to all juice? 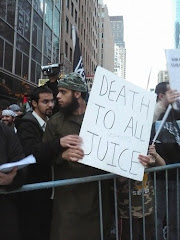 Everytime I consider removing this, I just can't. It cracks me up too much.

Looks can be deceiving 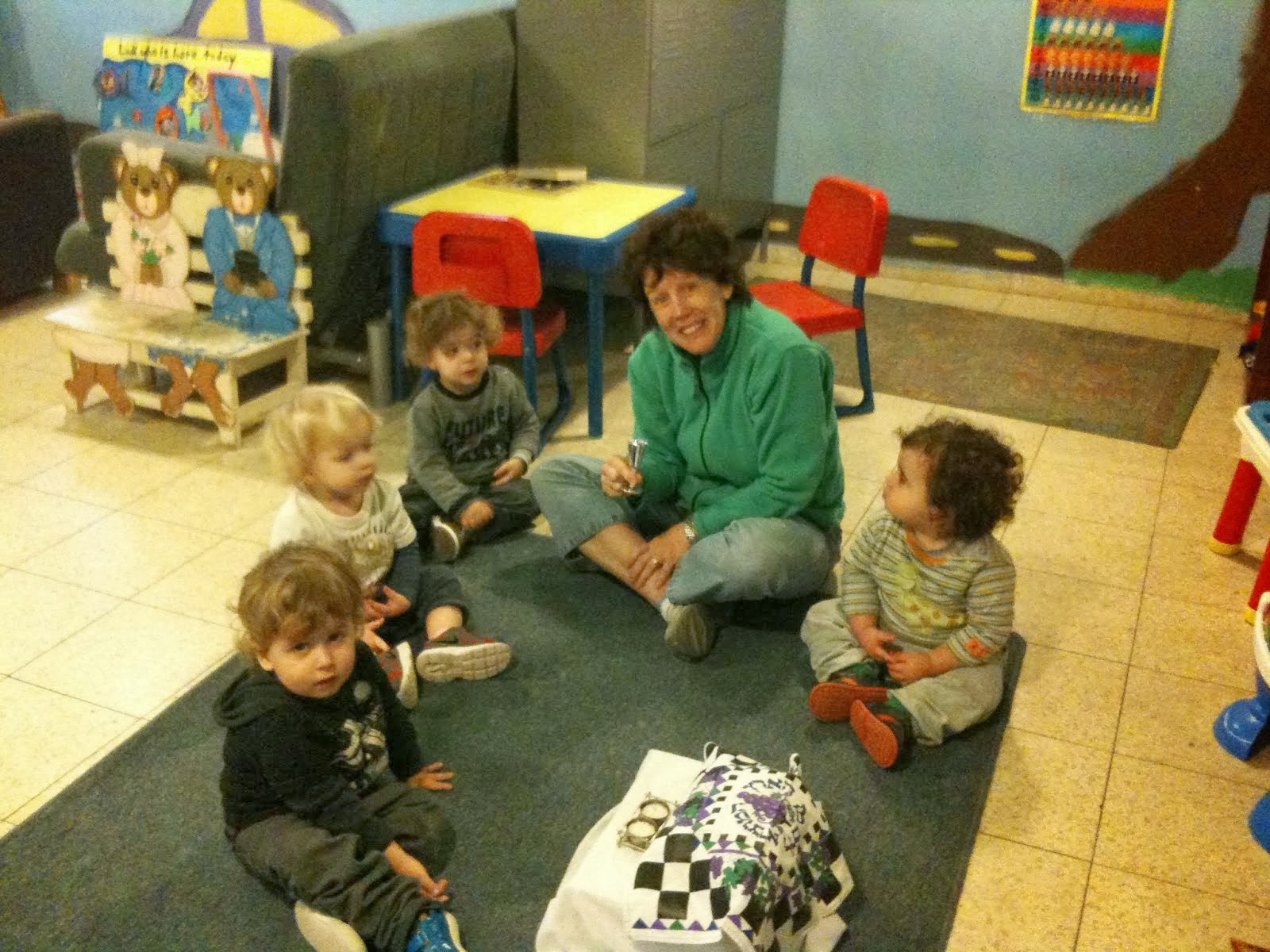 They are lucky they're cute